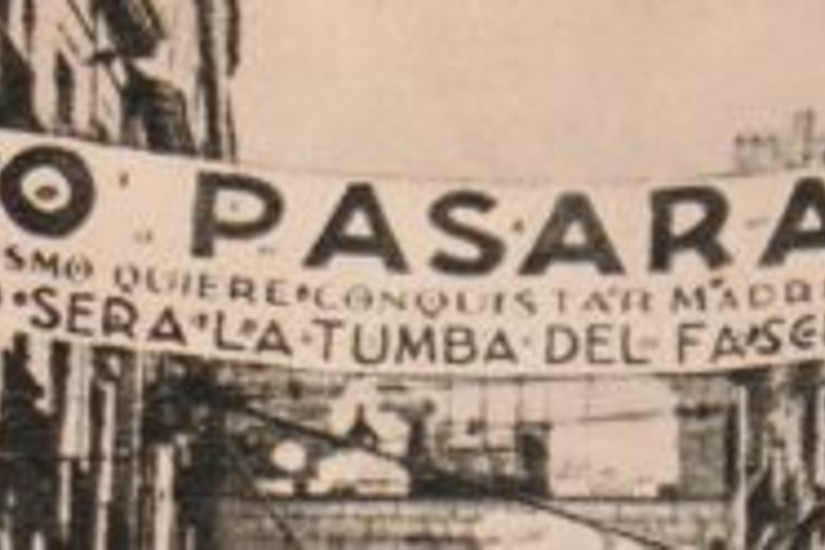 This year marks the 85th anniversary of the outbreak of the Spanish Civil War in July 1936. During the three years of war, both the Republican government and the Nationalist forces, led by General Francisco Franco, received international support. While the Nationalists were backed by Hitler and Mussolini, 78,000 Moroccan soldiers and some additional 12,000 international volunteers, the Republicans were only aided by the Soviet Union, Mexico and by about 35,000 volunteers from 53 nations, who mainly served in the International Brigades. Despite the extensive foreign involvement in the Spanish Civil War, aspects related to communication strategies have remained nearly unexplored so far. This event therefore seeks to draw attention to recent studies that shed light on issues related to the linguistic and cultural diversity that characterized the Civil War. These studies uncover the constitutive importance of translating and interpreting activities in the everyday life of the war and pay tribute to the women and men who enabled communication on both sides of the conflict. 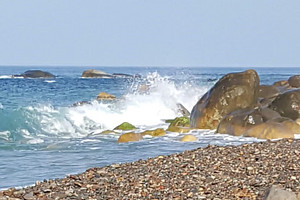 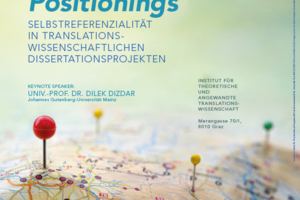